HAZINE was started in the hopes of creating a storehouse of information for scholars researching the Middle East and Islamic world at large. For the moment, reviews focus on resources on the Ottoman Empire, but in the future HAZINE hopes to expand and provide resources for different geographical regions such as North Africa and South Asia. Finally, HAZINE should be a also become a forum for scholars to discuss different methods and techniques for conducting research and to delve deeper into the histories and ethics of the archives themselves. 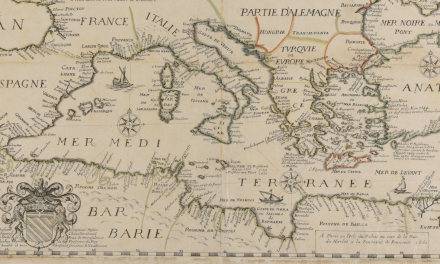 Studying and Teaching the Mediterranean 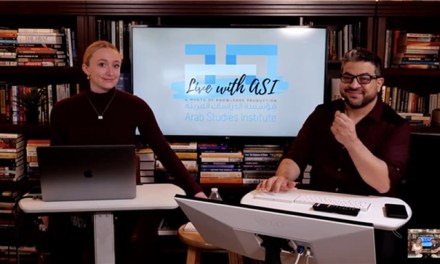