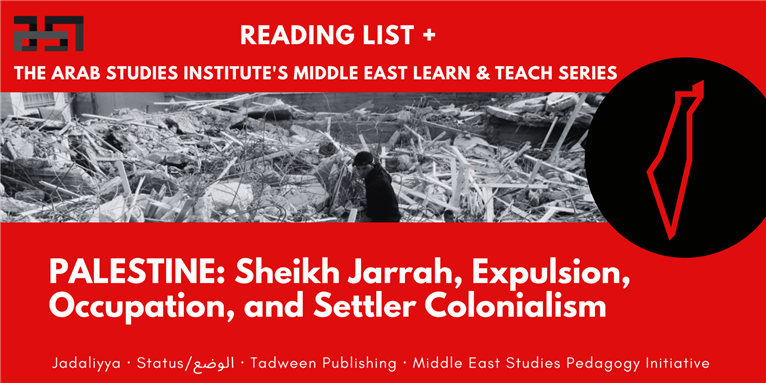 Armed Israeli settlers have been attacking Palestinian residents of the Sheikh Jarrah neighborhood of Jerusalem. As Jadaliyya Co-Editor Noura Erakat and Mariam Barghouti write in The Washington Post, “Sheikh Jarrah is now practically a war zone as armed Israeli settlers, under the protection of Israeli police, terrorize the Palestinian residents.”

Fourteen out of fifteen United Nations Security Council member states were in favor of adopting a joint declaration to address the situation, but the United States blocked this from moving forward. On Saturday 15 May 2021, Israel bombed and destroyed the twelve-story al-Jalaa building in Gaza City, which housed offices for the Associated Press and Al Jazeera as well as other offices and residences.

Palestinians are defending their homes while facing the threat of forcible expulsion. On Sunday 9 May 2021, Israel’s Supreme Court postponed a hearing on the planned evictions of Palestinian families in Sheikh Jarrah. As Jadaliyya Co-Editor Mouin Rabbani noted in an appearance on Al Jazeera English on 10 May 2021, “When it comes to relations with the Palestinians, the Israeli judiciary has always been subordinate to government policy.”

Palestinians in Israel are protesting while facing Israeli mob violence. As Rabbani explained in his 13 May 2021 interview with Al Jazeera English, Palestinian protests in Israel “at this level and at this scope and duration” are “unprecedented.”

This collection contains resources that offer starting points for those looking to place the current situation in historical and political context, and materials for those looking to expand their knowledge of the Israeli state’s efforts to expel Palestinians from their land and to change Jerusalem’s demographic balance by forcing Palestinians from their homes. Though many of these pieces transcend categories and analyze multiple topics, we have provided a guided reading list grouped by the major themes addressed in these materials.

The materials presented here contextualize current events in Palestine, offering analyses and histories of expulsion, occupation, settler colonialism, forced evictions, home demolitions, and annexation—situating the current struggle as part of the ongoing Nakba of 1948 and in relation to the Naksa of 1967.

As Erakat and Barghouti conclude in their Washington Post piece, “When will the world open its eyes to this injustice and respond appropriately? We do not need more empty both sides-isms, we need solidarity to overcome apartheid.”

[This post was updated on 18 May 2021 to include the latest numbers of reported deaths and injuries and to reflect additional developments since publication.]

International Law, US Empire, and Regional Relations with Palestine 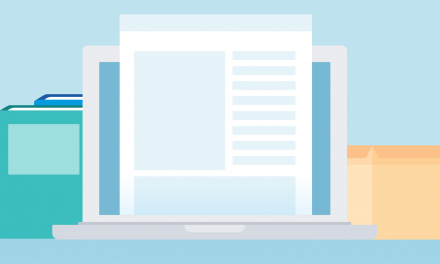 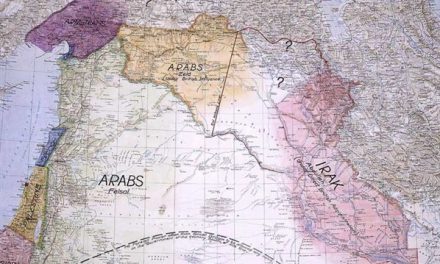 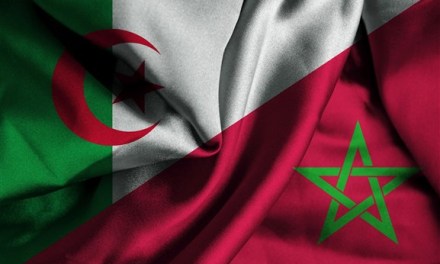 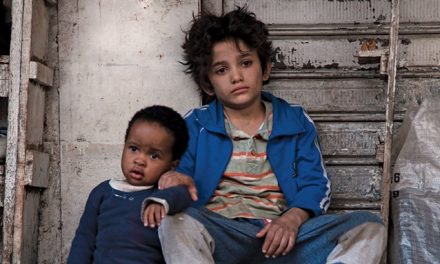