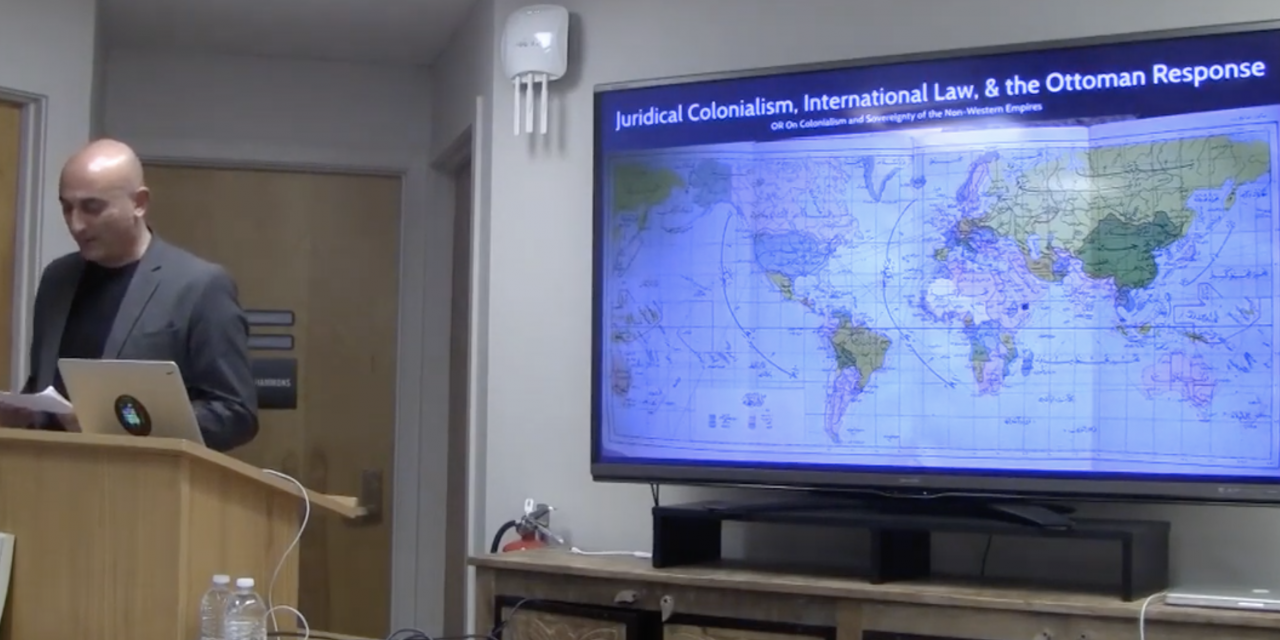 This talk took place in November of 2017, and it was meant to introduce Minawi’s colleagues to his current research project. His goal for the talk was to present a trajectory for his research as it morphed and developed over the past two years, from the first book to the current project. Even though international law is not the sole focus of this current research project, it is a very useful entryway for understanding the position that the Ottoman Empire found it oscillated between, both arguing for a “colonial possession” in central Africa and defending its sovereignty in the Red Sea. This also happens to be a timely topic as Ankara tries to deploy historical arguments as part of its aggressive push for an economic, political, and military presence in the Horn of Africa and Sudan. Currently on a research trip to Khartoum, one cannot avoid the posters and billboard of President Erdogan, written in Arabic and Turkish, touting the benefits of the connections between the two countries. Just like the Ottomans in the 19th century, Ankara is also trying to argue for the legitimacy of its presence in Suakin, a former Ottoman outpost and the latest foothold for Turkey in the Red Sea, recently announced to be leased by Turkey from Sudan. This research should help clarify the nature of Ottoman imperialism, in the context of inter-imperial competition for this strategically important part of the world. 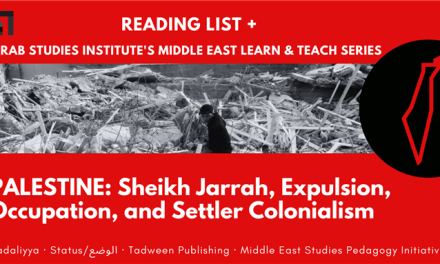 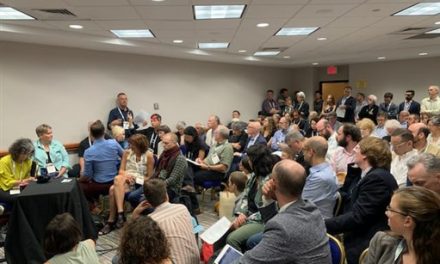 A Case for Discussing BDS at APSA, or: What Really Happened at the Foundations Meeting in DC 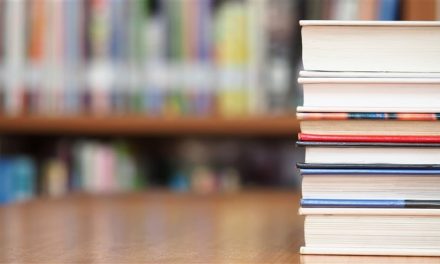 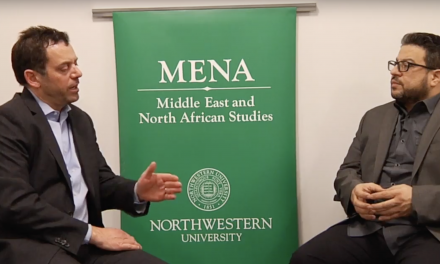