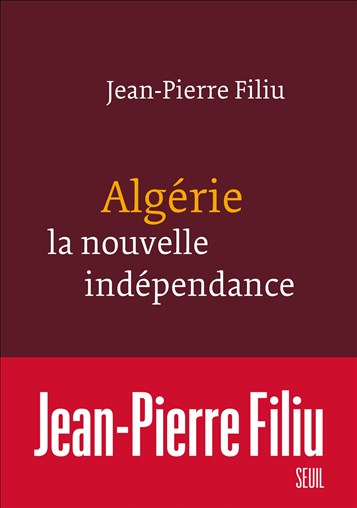 Jean-Pierre Filiu (JPF): I have been convinced, since The Arab Revolution (written in English while teaching at Columbia in 2011), that the so-called “Arab springs” were only the latest manifestation of a century-long struggle of the Arab people for self-determination, now aiming at post-dictatorial independence from regimes who had hijacked the post-colonial independences. So, when I saw the Algerian protesters calling for a “new independence,” I decided to write an essay whose title would echo this central demand of the Hirak, as the Algerian popular protest is named in Arabic. I had the opportunity to travel last summer from Algiers to Annaba, Constantine, Batna, Oran, and Tlemcen, with numerous debates and encounters to test my hypothesis and gather original data. As with The Arab Revolution, the purpose was to write a historical essay as soon as possible in order to grasp the original spirit of this democratic uprising, while also projecting it in the long-term perspective of the Algerian struggle for liberation.

JPF: In my ten chapters, I try to address the various dimensions of the on-going Algerian crisis: the launching of the Hirak on 22 February 2019, in protest against the candidacy of Bouteflika for a fifth mandate, after already twenty years in power; the strategic choice of non-violence, one century after the Egyptian pacifist revolution/thawra against British imperialism; the historical consolidation and mutations of a profoundly militarist regime, whose civilian façade was shattered by the Hirak; the vanguard role of a new generation of young militants raised after the “black decade” of the 90s and during the Bouteflika’s presidency; the crucial part played by female activists in keeping the coherence and the pacifism of a Hirak that should not however be labeled “feminist” at this stage; the widespread fear that foreign interferences would derail the popular protests, while the regime is hammering its denunciation of a mythical “French conspiracy”; the constraints of an oil-dependent economy, with nepotism and corruption attached, while the recent purge of the business community looks more like settling accounts than delivering justice; the dilemma of the various Islamist groups who, in contrast to the early 90s, can no longer pretend they represent an alternative to the system/regime (those two words are translated in Arabic by the same nizam); and finally the prospects for this unprecedented mass mobilization all over Algeria.

JFP: I already mentioned the connection with my 2011 The Arab Revolution. I later dedicated a significant part of my 2015 From Deep State to Islamic State (also written in English) to the study of the “Algerian matrix:” the so-called “black decade,” with some two hundred thousand people killed in the 1992-99 civil war between the regime and the Islamist and jihadi guerrillas, has a lot in common with the Syrian war that Bashar al-Assad triggered in order to retain its absolute power, but also with some dimensions of the current Yemeni and Libyan tragedies.

Nevertheless, the Algerian regime claimed its country was unique in the Arab world, especially when, in 2011, it succeeded in neutralizing the impact of the Tunisian and Egyptian revolutions. The non-violence that is now essential in the dynamics of the Hirak is clearly echoing the “people’s revolution” in Sudan and inspired many pacifist activists last October in Lebanon and Iraq. After so many years studying Arab “civil wars,” I feel far less gloomy while researching enduring peaceful protests as in the Algerian present experience.

JFP: I hope readers already interested in Middle East affairs, or international affairs, would understand through this book that the formidable protests that are shaking Algeria is a major development on the global scene. They have already been associated with other popular protests as far as Chile and Hong Kong. And the democratic transition the Hirak is calling for could be inspired by Latin-American and post-communist experiences, more than by Arab or Middle Eastern precedents. But, of course, since this book is so far only available in French, it should be first translated and published in English before reaching such potential readership.

JFP: My blog “Un si proche Orient,” hosted on the website of the French daily newspaper Le Monde, absorbs a lot of my energy. With now four years online, it has already attracted more than twelve million readers, including 3.6 million in 2019. I try to keep up the discipline of publishing a post every Sunday. At Sciences Po, on top of my previous assignments at undergraduate and graduate levels, I am now part of our Welcome Refugee Program (WRP), in line with my commitment to teaching refugee students at university level. In the longer term, I am working on a revamped history of the Middle East since 395.

The history of Algeria’s new independence is unfolding in front of us, since that 22 February 2019, when crowds of women and men demanded in the whole country to regain control of their destiny. This mass protest has been going since then on every Friday, even though it has already reached major victories: President Bouteflika was forced to resign, after a twenty-year long rule, and turnout fell down to an historical low during the recent presidential election.  Because the demonstrators would not feel satisfied with this or that leader being sanctioned. They are struggling for a genuine democratic transition that will eventually liberate them from the regime established in 1962, at the end of the French domination. This is why this essay, where field research joins historical perspective, proposes an interpretation of Algeria’s current crisis in the long-term history of its nationalist movement. 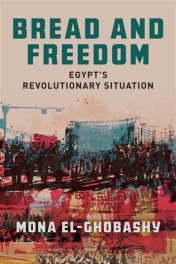 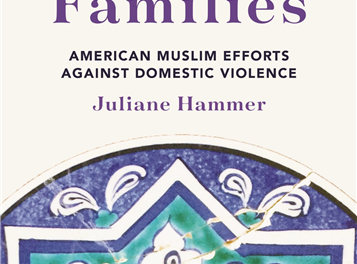 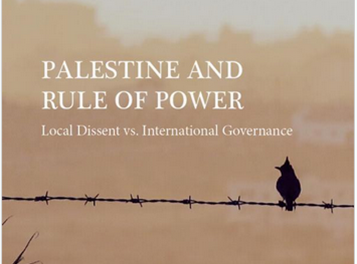 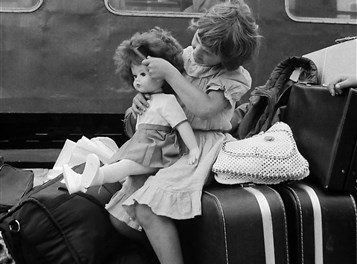