NEWTON: “How I Met My Great-Grandfather: Archives and the Writing of History” 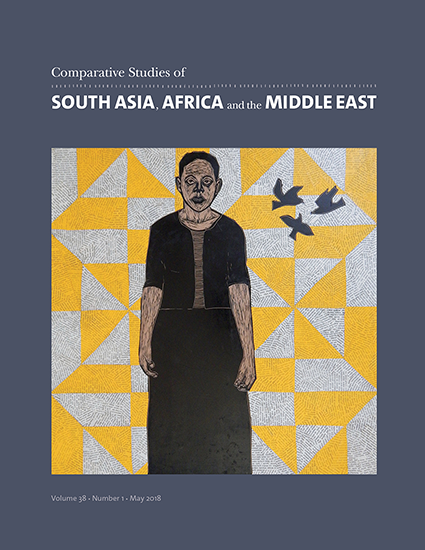 Sherene Seikaly is an associate professor in the Department of History at the University of California, Santa Barbara. Her research focuses on how individuals, groups, and governments deploy both concepts and material practices to shape economy, the body, the self, and the other. She has also conducted research on Palestinian businessmen; reformers of the domestic sphere; thinkers and scientists; and British colonial officers and institutions contributes to social, cultural, and intellectual history, political economy, cultural studies, and gender studies.

Jadaliyya (J): What made you write this article/compile this special issue?

SS: On a hot summer day in June 2016, in a small city near Los Angeles, I visited my maternal aunt, Lamia. She had been living in California for two decades, having survived the civil war in Lebanon and joining her siblings and mother in diaspora in the late 1990s. We began plotting our weekend when she turned to me and said, “I have an Ottoman civil status record of my grandfather, Naim Cotran. Will you take it to Aaron Brothers for framing?” Gasping, I responded, “You have an Ottoman record of my great grandfather?” “Yes,” she proceeded, taking out a manila folder. What unfolded was an unlikely séance, in which my great grandfather brought to life the accountants and colonial officials, the banks and business firms, and the experience of class and dispossession that I had documented in my first book Men of Capital: Scarcity and Economy in Mandate Palestine, published six months earlier.

SS: This article reflects on a decade of research, contingent, accidental, and unconsciously autobiographical, to explore archival practices and the writing of history. I recount my experience of stumbling across family papers that carried the story of Naim Cotran as a “man of capital.” I detail Naim’s consumerism, his financial investments and property, his land dispute with his brother, and then trace his experience of dispossession after the Nakba, as a refugee in Lebanon. What happened to a man of capital who survived the catastrophe of 1948? What allows an archive to survive that event? What stories does it record, and what does it render invisible?

SS: This article touches on my book Men of Capital at the same time that it begins my new book project, From Baltimore to Beirut: On the Question of Palestine. Naim’s status as a Palestinian elite was the source of a bureaucratic letter writing practice that allowed me to discover and recover his history. But what did these family papers and in turn my recovery of the history they narrated erase? After all, the silences of the papers Naim and later my aunt, Lamia, preserved are bottomless. My next book project follows Naim and the people and places of his life that did not make into the family records. Sa‘da, the family’s enslaved woman/domestic servant does not appear in the records; she has no voice. The voice of Aniseh, Naim’s wife, is faint, filtered through Naim’s mediation. Naim’s life in Baltimore and Sudan are nowhere to be found. These silences are an irresistible invitation to explore an international life that reveals otherwise foreclosed spaces, times, and historical possibilities. From Baltimore to Beirut brings together fields of inquiry that are otherwise separate. It begins by tracing Naim as “a man of capital” who survived what Palestinians call the Nakba, or the catastrophe, of 1948. It details the acts, events, and processes that archive records. The book then attends to what the family papers leave out: nineteenth century Baltimore, World War I Sudan, the story of Sa‘da, and finally, refugee life in Lebanon.

SS: I hope that this article will speak to historians of Palestine and Israel as well as historians more broadly. I hope the piece will contribute to engagements with the meanings of archives, the role of autobiography, and the writing of history.

SS: As I mentioned above, I am currently working on my next book project, From Baltimore to Beirut.

J: What are some concepts you introduce with this piece?

SS: I discuss an epistemology of shame, that is, how nationalism and our ideas about patriotism versus collaboration influence the stories we erase in our historical writing. My great grandfather left me many gifts. One of them was an invitation to begin dismantling how shame works to erase everyday complexity.

Excerpt from the article:

On a hot summer day in June 2016, in a small city forty miles from downtown Los Angeles, I visited my maternal aunt, Lamia. She had been living in Covina, CA, for a decade and a half, having survived the civil war in Lebanon and joining her siblings and mother in diaspora in the early 2000s. Throughout my childhood, Lamia’s confrontation of dispossession modeled the revolutionary that I still aspire to become. The Palestinian struggle punctuated her daily life and practices. Many personal and collective losses and defeats later, she had maintained a firm hold on one of those practices:the impulse to preserve family papers.

We began plotting our weekend when she turned to me and said, “I have an Ottoman ikhraj qayd [civil status record] of my grandfather, Naim Cotran. Will you take it to Aaron Brothers for framing?” Gasping slightly, I responded, “You have an ikhraj qayd of my great grandfather?” “Yes,” she proceeded, taking out a manila folder. “What else is in the folder?,” I asked. “Oh, just a bunch of scraps I have held on to all these years.” My heart skipped a beat. “Can I see it?” What unfolded was an unlikely séance, in which my great- grandfather brought to life the accountants and colonial officials, the banks and business firms, and the experience of class and dispossession that I documented in my book Men of Capital: Scarcity and Economy in Mandate Palestine, published six months earlier.

This meeting was not one between Naim and me alone. Lamia was there, contributing stories and additions. A little later my parents arrived. We sat together, reading and making sense of what appeared to all of us as a fortuitous and strange encounter. The first document was the ikhraj qayd, which Lamia, with her archival instincts, had understood as an aesthetic remnant of a legal claim. The manila folder had more to reveal. There were the stocks Naim had purchased in the Arab National Bank I spent a decade studying. There were his requests to the Haifa district commissioner, whose records I swam in. Carefully and with trepidation turning the tattered pages, I found a hand- drawn map of Naim’s land parcels as well as a complete collection of land deeds. My excitement was audible. “What are you so excited about?,” Lamia wondered. “It is not as if we can make claims to this land.” Yes, that is true, I thought. But I went back to the breathless turning.

I was raised on the story of the temperamental hero of our family, Naim Cotran (c.1877 –1961). He began his education at the Syrian Protestant College. Naim continued his medical training at the University of Maryland, Baltimore, in the early twentieth century, returned to Palestine to become one of the northern coastal town of Acre’s first registered medical doctors, and served in Sudan with the Anglo- Egyptian Army during World War I. I knew that Naim and his wife, Aniseh, had been gifted from Aniseh’s family an enslaved woman, Sa‘da, who the family was quick to explain the couple had manumitted. On the outskirts of Acre, Naim owned about 200 dunams of land. In 1948, his children and grandchildren fled to Lebanon and Egypt to escape war. He and Aniseh remained on the land until 1951, when they were pushed off, because, as the story goes, Israeli forces burned their orchards.

It was a formative tale. When my family escaped the Lebanese Civil War and immigrated to southern California, I cited Naim’s burned orchards to make claims to a Palestine underneath the Israel on the maps in school. With time, I avoided Naim’s story in my research and my daily life. It was painful to face the privilege and the loss. The story of Sa‘da was also a source of deep shame.  The narrative insistence that Sa‘da was a pillar of the family and that everyone who was anyone in Acre had attended her funeral heightened that shame. When I met Naim through his papers in Covina, I found his narration of the burned orchards to British and Israeli officials. On that hot day in June, it became clear that Naim’s story had accompanied me no matter how hard I tried to avoid it.

Sherene Seikaly, “How I Met My Great-Grandfather: Archives and the Writing of History,” Comparative Studies of South Asia, Africa and the Middle East (2018) 38 (1): 6-20. 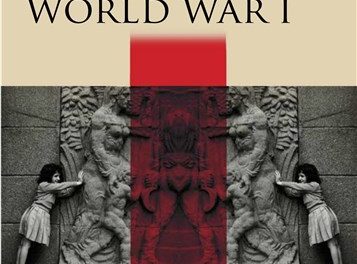 NEWTON: Ottoman Children and Youth during World War I 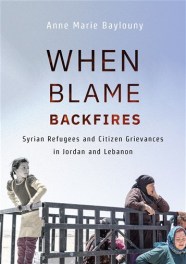 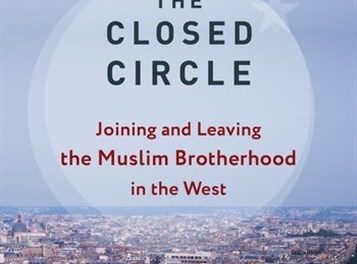 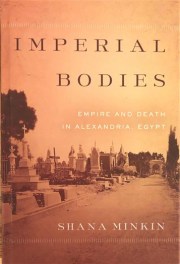