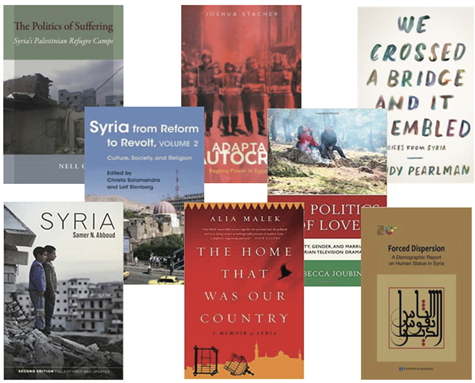 For our December NEWTON bouquet, we chose to focus on Syria, in the wake of both a devastating year, and the announcement by US President Donald Trump that US military personnel will soon withdraw. The NEWTON selections comprising this last Bouquet of 2018 discuss the current conflict in terms of migration and displacement, gender and sexuality, and authoritarianism, as they relate to Syria’s past, present, and/or future.

1)    The Syrian Center for Policy Research, Forced Dispersion: A Demographic Report on Human Status in Syria

“The book revisited the demographic transition in Syria before the conflict and produced new evidences on population growth, mortality, fertility, and migration.”

2)    Alia Malek, The Home That Was Our Country: A Memoir of Syria

“It weaves the lives of my family members with the geopolitical and economic history of Syria, as a way to make these themes accessible and relatable, especially to an uninitiated reader.”

“Once the decentralized regime unified in Syria, it produced a protracted and violent confrontation between the state and society.”

“Our volume fills a longstanding need—intensified since the beginning of the conflict in 2011—for ethnographically grounded, historically inflected analyses of Syrian society.”

5)    Hani Bawardi, The Making of Arab Americans: From Syrian Nationalism to US Citizenship

“Ultimately, the book sheds new light on how, when, and why immigrants from all parts of Geographic Syria (contemporary Syria, Lebanon, Jordan, and historic Palestine) subscribed to Arab American identity.”

“I argue that in order to prompt change, Syrian drama creators have used the lens of sexuality, gender, and marriage as major tropes.”

“I am less interested in why the Syrian conflict happened—an impossible question to answer in my opinion—than in how the violence has unfolded.”

10) Wendy Pearlman, We Crossed a Bridge and It Trembled: Voices from Syria

“The book is something of an oral history of the Syrian conflict, with a special emphasis on what the uprising means to those who championed it.” 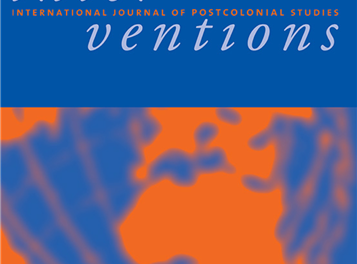 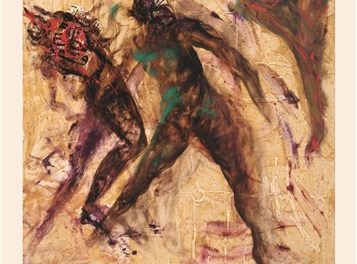 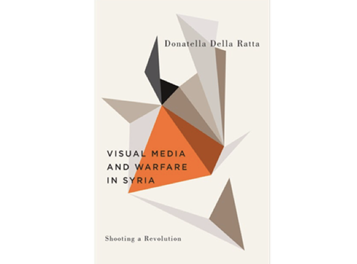 NEWTON: Shooting a Revolution: Visual Media and Warfare in Syria 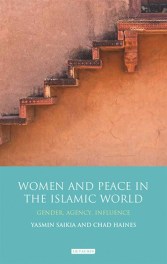 NEWTON: Women and Peace in the Islamic World