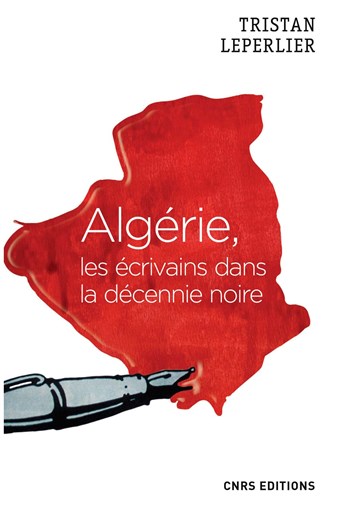 Tristan Leperlier (TL): I belong to a new generation of French researchers who do not have a biographical link with Algeria. Initially, it was an interest in the Arab world on the one hand, the Francophone world on the other, which led me to the Maghreb. Subsequently, during my master’s degree in literature, I discovered powerful writers, many of whom were Algerian. When I began my master’s in political science, I realized how the Maghreb was surprisingly the unpopular region within studies of the Arab world. Under the pretext of “not reproducing the colonial scheme,” the reality was that young researchers were not attracted to analyzing a region they thought they knew already—either through Algerian immigrants in France, or from touristic holidays! This is probably one of the reasons for the loss of French expertise on the Maghreb. So, I decided to persevere in this way.

For obvious reasons, the most valued social science works in France were about colonial Algeria or war. So, I wanted to study Algeria independently—as one could do about Germany, for example—with no connection to France. The reality is stubborn; working on Algeria during the civil war, I was forced to work on France, too. The civil war of the 1990s had its intellectual “Battle of Paris” and a quarter of writers were exiled, mostly in France, bringing (at the heart of the crisis) the share of Algerian writers living in the former Metropole to one-third of the entire population, and two-thirds of all their literary publications were published by French publishing houses! And while, for me, the choice of civil war had been dictated by scientific considerations (a political crisis crystallizes the stakes of a literary field, and accelerates its evolution), the memory of obscure acronyms (GIA, FIS…) and horrible news when I was very young gradually returned to my mind. This was the case to such an extent that I realized I was also partly studying the French memory of Algeria and the symbolic place in France for Algerian intellectuals, and more broadly for the Arab-Muslim minority.

TL: This is a classic question: what is politics doing to literary work, and vice versa? This question becomes more intense in times of political crisis. I use a double approach. Firstly, the sociology of intellectuals is all the more legitimate here when this war has sometimes been presented as a “war against intelligence” led by the Islamists. Secondly, there is a literary approach, with the assumption that literature is not affected in a crude way by the war, but according to logics of its own. I thus showed that the Algerian literary field had then a triple characteristic: bilingual, transnational, and overpoliticized.

The transnational aspect of the literary field is strongly reinforced in the civil war because of the exiles. In particular, they pose postcolonial questions about the place of Algerians and, more broadly, Muslims in France, particularly in a context of increasing economic constraints on the French publishing market. I show in detail the French ethnocentric logics imposed on Algerian writers, and also their empowerment and the spaces of freedom created for them with French economic support. In general, France once again became a major stake in the Algerian literary field; at the end of the war, it was with French economic resources, and against the symbolic domination of the writers who had published in France, that the local literary space was rebuilt. Exile is also a particularly important moment in the polemical affirmation of a new Algerian identity integrating its “European” part—especially through the figure of Albert Camus.

Finally, the overpoliticized nature of the field involves the question of the place of writers in a (transnational) intellectual field, where they are challenged by journalists and social scientists as epitomes of the “intellectual” all of them competing for the international monopoly of the discourse on Algeria. In this context, many writers develop an ethos of witness: a witness against the Islamists even though—or rather, especially—when they are in exile in France. From my analysis of many literary works, I have proposed a typology of gestures of political commitment by literature. The first gesture is the “attestation,” a polemical and explicit commitment inscribed in the general political discourses of the time. The second is the “evocation,” a discreet commitment to try to change social representations by giving voice to those who have no voice, the subalterns. The last is the “interrogation,” which, while remaining fundamentally political, questions literature’s capacity for political action.

TL: Of course, it is a scholarly book. But I vigorously reduced the thesis from which the book came to make it a contribution to public debates in Algeria, France, and beyond. It is primarily about the role of literature in our societies, and the place of writers in these same societies. Since the civil war, Algerian writers have played an important role in French public debates, particularly on Islam. It is a contribution to the rejection of the political ideology of the “clash of civilizations,” and also to the scientific model of peaceful global hybridization. Finally, it is a contribution to the understanding of postcoloniality—in particular, the implicit hierarchies hidden behind the apparent universality of literature, but also the strategies used by the writers of the “peripheries” and their capacity to empower themselves within this context.

TL: Due to the specificity of the civil war, I focused on a bilingual literary field, the transnationality of which was largely Algerian-French. I now would like to open up the study from a linguistic and geographical point of view.

This means working more precisely on the margins of the literary field, on the political-literary struggles for the emergence of a literature in Arabic dialect and Tamazight. This raises the question of the definition of “literature” itself, in its European nineteenth-century form which—although widely accepted in the Arab world—neglects the issue of orality.

From a geographical point of view, I would like to gradually extend the study to the whole North African region, and the politico-literary circulation of writers and literatures in the Arab world, in the United States, and in Germany. The German case is particularly interesting in order to understand, by comparison, Franco-Maghreb postcolonial relationships and American-oriented globalization. 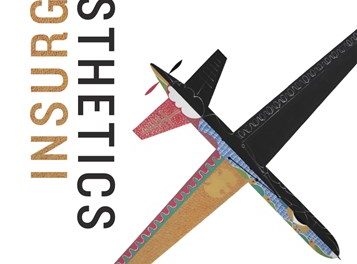 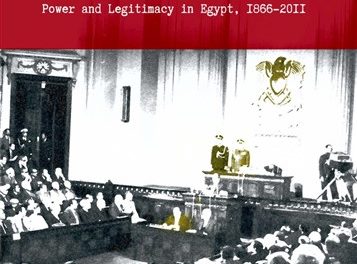 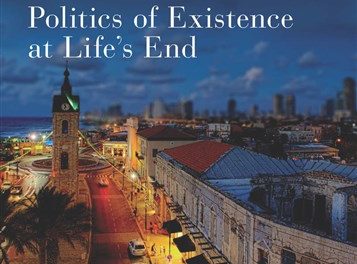 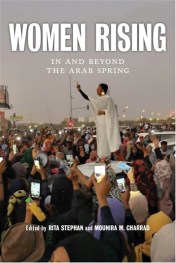