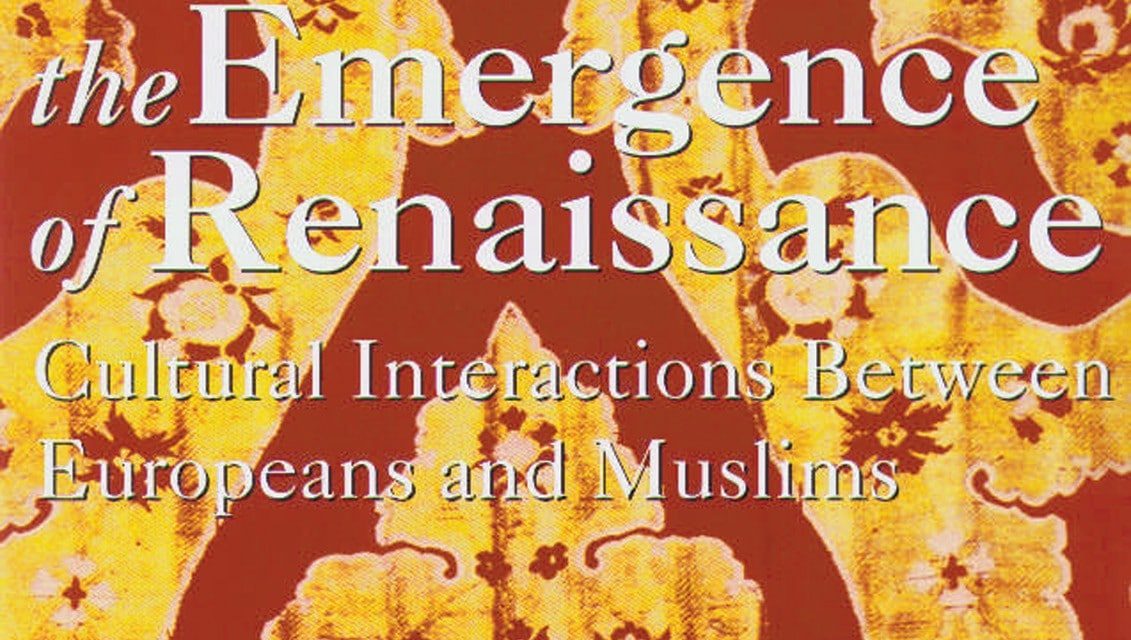 Emergence of Renaissance: Cultural Interactions between Europeans and Muslims

This modular curriculum unit features secondary and primary source evidence of the transfers of knowledge, technologies, sciences and styles during the period from the 12th Century Renaissance of translation in the Iberian Peninsula to the sixteenth century in four segments: Commerce and Travel; Education and Scholarship; Science and Technology; and the Visual Arts. Its readings and activities represent an exploration of teaching about cultural interactions as a topic of study, represented in people who were agents of interaction, objects that represent such interactions, and places where such interactions took place, through the medium of primary sources placed in context with secondary scholarship. The materials are differentiated for middle school and high school students, and the background readings and other resources are appropriate for community college students. The curriculum materials can be directly downloaded from http://cie.org. 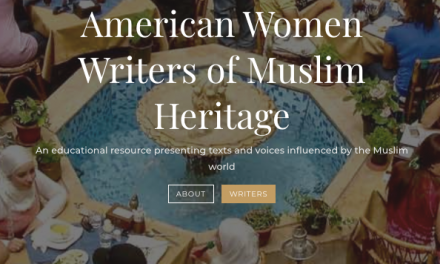 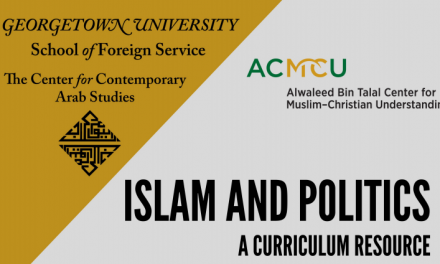 Islam and Politics: A Curriculum Resource 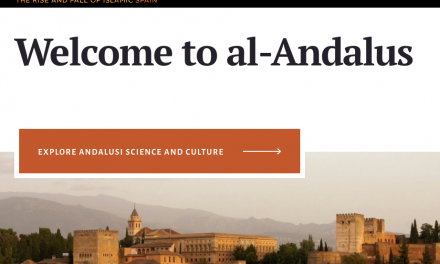 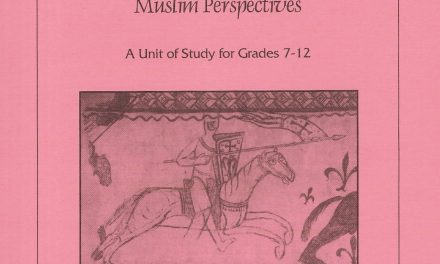 IRCV Materials: The Crusades from Medieval European and Muslim Perspectives