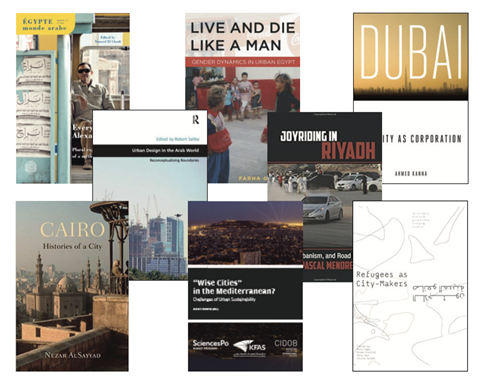 For our November NEWTON bouquet, we chose to focus on urbanization, urbanism, and metropolitanism in the Middle East. Many of the large urban centers in the region, such as Cairo and Baghdad, have long, complex histories. Other cities, like Kuwait City for example, have developed into large urban centers more recently, only after the early twentieth-century oil-boom(s). Some cities in the region have been impacted by colonialism, war, economic troubles, sectarian strife, or all of the above. These factors, among others, have greatly impacted things like urban development, the allocation of public resources, transportation, housing costs, etc. The following NEWTON selections address many of these topics, and provide readers with insights about the past, present, and future of urban life in the region and beyond.

“Often dropouts and jobless, the youngest migrants or sons of migrants run amok in those areas where real estate development is raging…”

4) Farha Ghannam, Live and Die Like a Man: Gender Dynamics in Urban Egypt

“I wanted to offer an ethnography of working-class Egyptian men and their daily lives, aspirations, and dreams as well as the structures (particularly class and gender) that shape their subjectivities, bodies, health, and death.”

“Hotels and Highways focuses on a particular moment of knowledge production, namely the crafting and application of modernization theory, as a central component of both American Cold War policy and domestic politics in Turkey.”

“The premise of the book is that the history of a city is mainly that of specific individuals, places, and events.”

“I try to sketch out the contours of these new perspectives and their relationships to the changing cultural and intellectual landscape of the city.”

“. . . by negotiating their access to shelter, work, and other basic ingredients of their everyday livelihoods, refugees have acquired important competences in learning and practicing the city.”

“Whether it’s GDP, waste, or green house gas emissions, much of it is directly or indirectly linked to cities.” 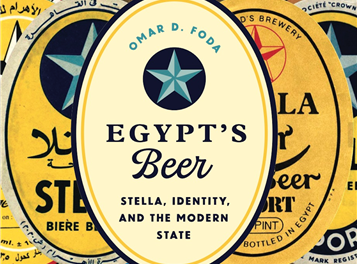 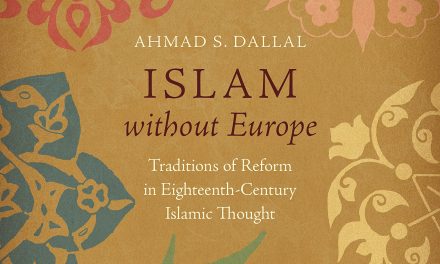 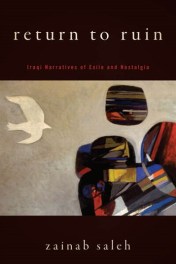 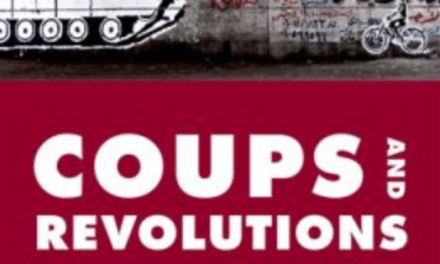