Keynote Address: Some Reflections on the Role of Media in Egypt’s January 25th Revolution

This lecture delves into the situational and historic dynamics that undergirded the media practices surrounding the January 25 revolution in Egypt. The notion of social revolution is unpacked to evaluate its application to the Egyptian revolutionary context. By looking at the cultural production of revolution–from rap songs against Mubarak to online memes against the Morsi government–the social mobilization is seen as more than just bodies in the street. Confrontations against the architecture of the state, particularly the attacks on police stations across the country, are addressed to critique the prevailing simplified representation of revolutionary action. Furthermore, the problematics of technological determinism are unpacked to reveal the researcher`s role in unwittingly reproducing Orientalism. [Protestor in Tahrir Square on 28 January 2012, just after the first anniversary of the revolution.
Shortly after the picture was taken, he was roughed up by Muslim Brotherhood enforcers (below)] [“The Ikhwan are the natural development of the NDP.” Grafitti on the wall behind the burned out NDP
(Mubarak’s National Democratic Party) headquarters]. [Logo of the Muslim Brotherhood]

[We are Ikhwan; we are khirfan (sheep)] [Love is forbidden the Ikhwan and the (Ministry of) Interior] 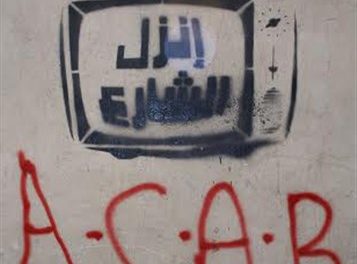 Activism on the Move: Mediating Protest Space in Egypt with Mobile Technology 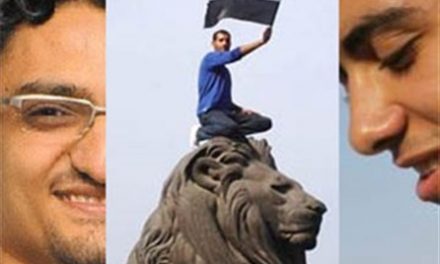 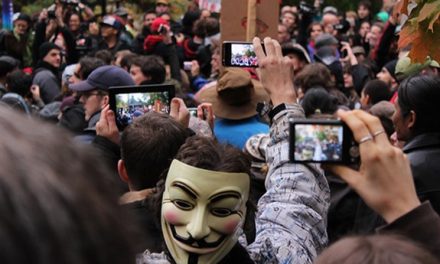 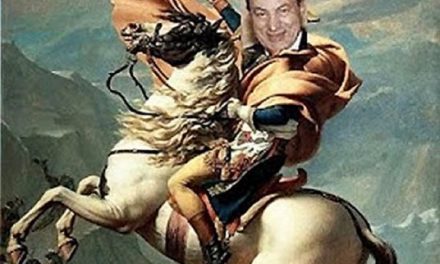 The Meme-ing of Revolution: Creativity, Folklore, and the Dislocation of Power in Egypt