The January 25 Uprising at Ten: ​Incomplete Struggles and Evolving Trajectories in Egypt 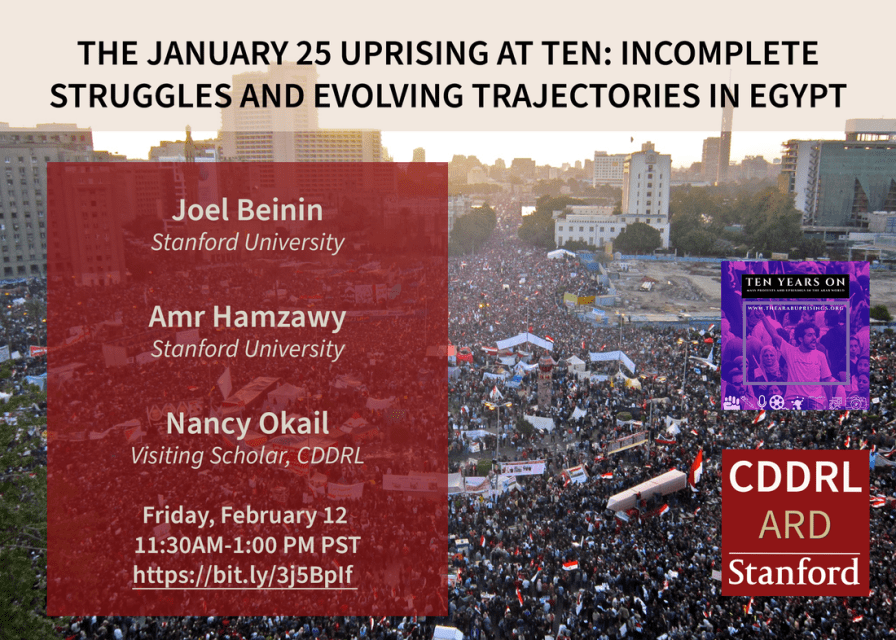 To mark the 10-year anniversary of Egypt’s January 25 Uprising and the ouster of Hosni Mubarak, this panel examines the trajectory of authoritarianism in the country over the past decade. The panelists reflect on a variety questions including: How have political developments in Egypt and elsewhere in recent years informed our understanding of the January 25 Uprising and its significance? In what ways have authoritarian institutions adapted in the aftermath of the 2011 uprising and how have they shaped the prospects for political change and/or stability? Where are the sites of political contestation and resistance in today’s Egypt?

Joel Beinin is the Donald J. McLachlan Professor of History and Professor of Middle East History, Emeritus at Stanford University. From 2006 to 2008 he served as Director of Middle East Studies and Professor of History at the American University in Cairo. In 2002 he served as president of the Middle East Studies Association of North America. Beinin’s research and writing focus on the social and cultural history and political economy of modern Egypt, Palestine, and Israel and on US policy in the Middle East. He has written or edited eleven books, most recently Workers and Thieves: Labor Movements and Popular Uprisings in Tunisia and Egypt (Stanford University Press, 2015); Social Movements, Mobilization, and Contestation in the Middle East and North Africa, 2nd edition (Stanford University Press, 2013) co-edited with Frédéric Vairel; and The Struggle for Worker Rights in Egypt (Solidarity Center, 2010).

Amr Hamzawy is currently a senior research scholar at the Center on Democracy, Development, and the Rule of Law at Stanford University. He studied political science and developmental studies in Cairo, The Hague, and Berlin. He was previously an associate professor of political science at Cairo University and a professor of public policy at the American University in Cairo. Between 2016 and 2017, he served as a senior fellow in the Middle East program and the Democracy and Rule of Law program at the Carnegie Endowment for International Peace, Washington, DC. His research and teaching interests as well as his academic publications focus on democratization processes in Egypt, tensions between freedom and repression in the Egyptian public space, political movements and civil society in Egypt, contemporary debates in Arab political thought, and human rights and governance in the Arab world.

Nancy Okail is a visiting scholar at CDDRL. She has 20 years of experience working on issues of democracy, rule of law, human rights, governance and security in the Middle East and North Africa region. She analyzes these issues and advocates in favor of human rights through testimony to legislative bodies, providing policy recommendations to senior government officials in the U.S. and Europe. She is currently the president of the board of advisors of The Tahrir Institue for Middle East Policy (TIMEP), previously she was the Institute’s executive director since its foundation. Dr. Okail was the director of Freedom House’s Egypt program. She has also worked with the Egyptian government as a senior evaluation officer of foreign aid and managed programs for several international organizations. Dr. Okail was one of the 43 nongovernmental organization workers convicted and sentenced to prison in a widely publicized 2012 case for allegedly using foreign funds to foment unrest in Egypt. 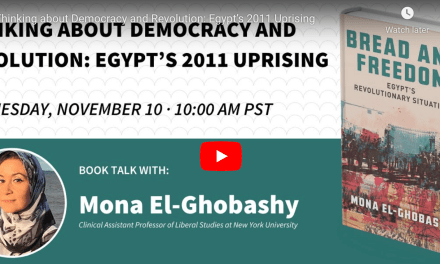 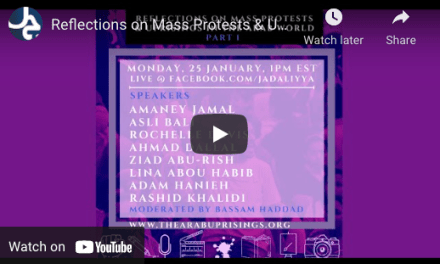 Reflections on Mass Protests & Uprisings in the Arab World 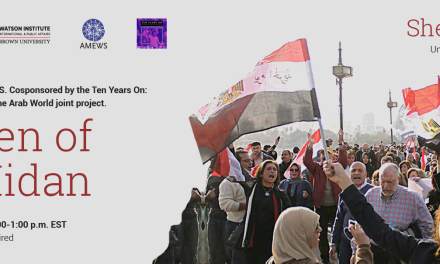 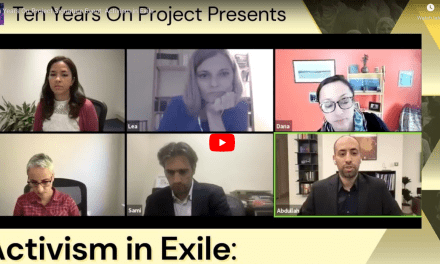 Activism in Exile: Diasporic Communities in the Wake of the Arab Uprisings (30 September 2021)