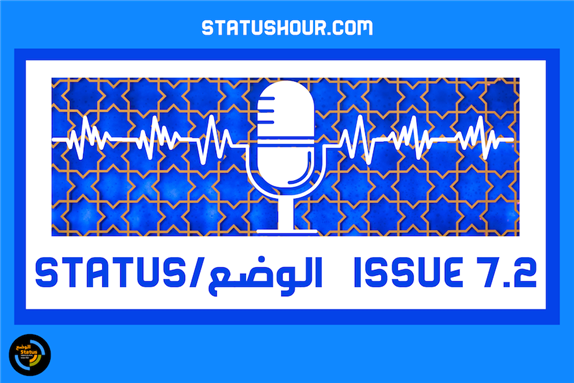 Just weeks before the presidential elections in the United States, and with the focus squarely on the prospects and possibilities of another four years under Donald Trump, at Status/الوضع, we stubbornly profess the importance of issues that go beyond and behind the headlines. So while we will likely examine the repercussions of this election in reflective ways, we chose not to churn out the usual (and increasingly tired) analyses and prognostications around US politics. This is not unlike the efforts expressed by Hebah Fisher of Kerning Cultures Network whom we interview in this issue about podcasting. She reflects on the importance of not succumbing to the fetish of breaking news and mainstream media agendas in covering the region. This has been our modus operandi from the inception of Status/الوضع and continues to this day.

Instead, in this second issue since the advent of COVID-19, we have attempted to move steadily toward cementing the importance of independent, justice-oriented, issue-based, and community-engaged programming in our productions. Having zeroed in on the pandemic and the impact of the virus in our last issue, this issue is a testament to the persistence of perennial issues that impact communities, societies, and persons across the Middle East and North Africa in spite of the conditions exacerbated by the coronavirus. The uniqueness of Status/الوضع, particularly in contrast to other alternative audio outlets and podcasts, is the determination to avoid simplification, the focus on nuance, and the recognition that our coverage should never be singular. For this reason, and in a continuation of our now-signature approach, this issue of Status/الوضع Audio Visual Journal is an incredibly ambitious one that showcases both the inspiring and the contemplative in the communities we cover. While there are too many remarkable interviews, shows, conversations, episodes, lectures, and interventions to meaningfully preview here, we will just provide a preview of some of the conversations we bring forth in this issue.

Understanding the importance of ecology to the livelihood of communities has never been more urgent than the present moment. For this reason, interviews such as the one with Wael Tarabieh, the cofounder of Al-Marsad, and Muna Dajani from Al-Shabaka (Palestinian Policy Network), discussing how environmental sustainability is being coopted by the Israeli occupation in the Syrian Golan Heights in an attempt to solidify their colonial claims to said territories. In a similar vein, and despite the differences in locale and timeframes, Aaron Jakes discusses his important new book on the ecologies of capital in colonial Egypt. This issue of Status/الوضع is one where we are particularly interested in the schools of thought that inform research and teaching about the region and ways to challenge the intransigence of such frameworks. Interviews that challenge these include a truly illuminating conversation between Beshara Doumani at Brown University and Sherene Seikaly at UC-Santa Barbara about the state of Palestinian Studies in the United States, we see the complexities of a growing discipline forged in a ferment and established to organically go against the grain. The discussion hones in on the recent announcement of a Mahmoud Darwish Chair position, the first of its kind in the US, at Brown University. 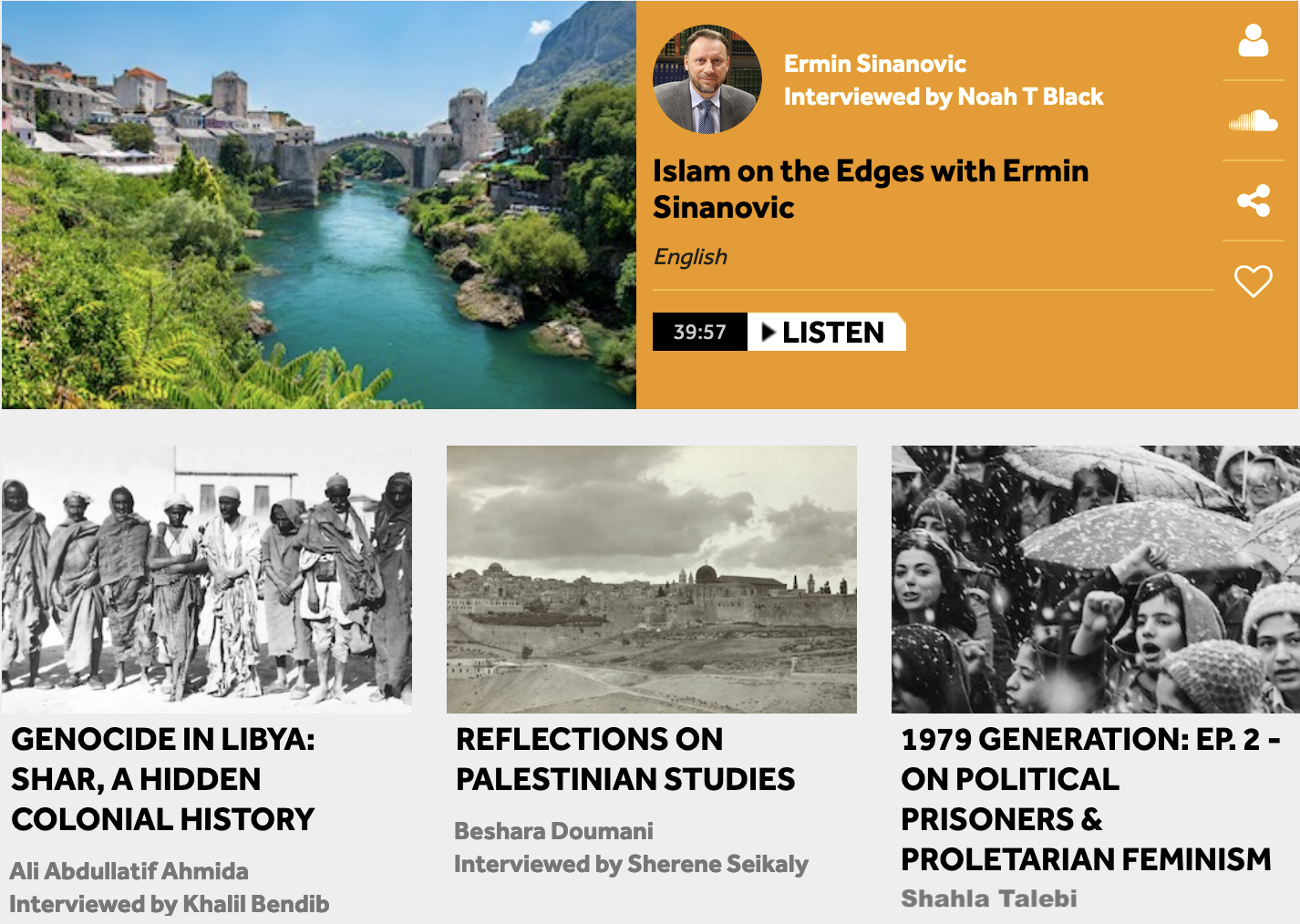 Another such reflective analyses of academic treatments and treatise is an interview with Max Ajl about the agrarian dimensions of politics and society in the Arab world. A persistent blind spot in much of the coverage of the region, these locales are foregrounded in this substantial plea to expand considerations of such dynamics. Pushing against the demarcations, we present an important interview with Ermin Sinanovic that characterizes and challenges the prevailing and unflinching bias in Islamic Studies toward locales and communities in the Middle East and North Africa. By breaking down the dichotomy between center and periphery, Sinanovic draws upon the complexity of transnational Muslim identities.

Far from the headlines of mainstream media coverage, Libya has been torn by continued conflict affecting virtually all of its territory over the past year. However, understanding contemporary strife is not possible without the persistent commitment to posterity. In a very unique conversation with Ali Abdullatif Ahmida, the author of the just-published book Genocide in Libya: Shar, a Hidden Colonial History meticulously documents a century-old systemic genocide at the hands of Italian authorities. Much of his findings are particularly illuminating in relation to the contemporary dynamics in Libya today.

For many in Beirut, the devastating 4 August port explosion has not only effaced their landscape, but shattered their lives and memories in dramatic and traumatic ways. In this issue, we speak candidly to filmmaker Jude Chehab who contemplates and reflects on her experiences of the explosion, recent protests in the city, and the remarkable resilience of grassroots relief and resistance across the city. We also speak to historian Ziad Abu-Rish about the compounded nature of the crisis in Beirut today, as the city reels from the combined tragedies of the explosion and economic implosion.

We are also thrilled to present the inaugural episodes of a new show entitled “Alternative Frequencies | غيّر الموجة” courtesy of the Lebanese Center for Policy Studies (LCPS) in this issue. The first three episodes of the program speak to three pressing structural and dynamic quagmires impacting policy-making and livelihood in Lebanon—the parliament, the political establishment, and the crises affecting youth in the country.

Finally, but perhaps most vitally, as the number of COVID-19-related deaths hits an ominous landmark of 1 million worldwide, we cannot but draw everyone’s attention to the urgency of recognizing and addressing socioeconomic precarity. This is foregrounded in an important interview with anthropologist Andrea Wright about the pandemic’s effects on migrant workers in the Gulf region and the disproportionate impact it has had on their livelihood. And as we think of migrant labor in the Gulf, often indentured into the world’s largest construction industries in the world, cement is also central to the ecologies of war just north of the Gulf in Iraq. The connections between the material and human suffering are rarely as tangible and palpable as they are in a touching interview with Kali Rubaii on the relationship between cement and the displaced lives of Iraqis.

As many of us around the world face the prospect of more waves of COVID-19 in our respective communities, at Status/الوضع we promise to continue providing content that nourishes the mind, inspires curiosity, and piques the desire to understand the experiences of those on the other side of power.

From all of us at Status/الوضع, 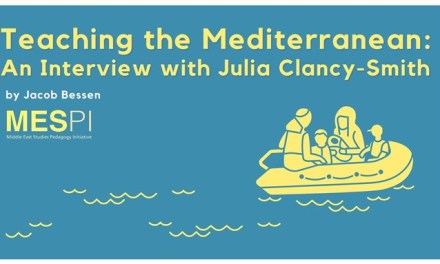 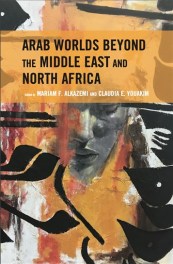 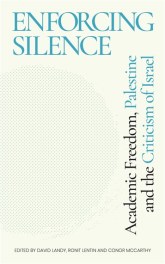 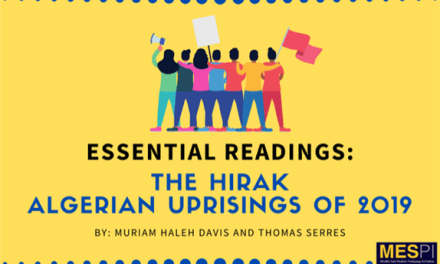